I’m developing some new, more practical forms so that you can practice at home and improve your movement, strikes, blocks, etc. 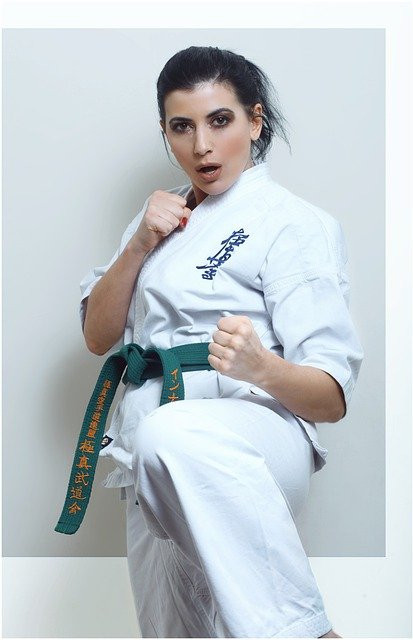 Instead of the walking stances, which are not very good for our purposes, we’ll do a fighting stance.

The forms will be to help you remember the direction and strikes.

Instead of using some stances, strikes, movements that have a historical reference to something that may have meant something to someone at some time, but isn’t clearly understood now, we are going use things that are useful and clear.

So, while talking about how a crane’s wing uses centripetal force due to the turning motion is useful and we’ll use that, single whip looking like you are carrying half of a yoke is not useful, so we won’t do that.

As you go through each of these, I want you to think about what you’re doing and see in your mind the application.

You should understand how it applies and practice the concept behind it. If you don’t see how it’s useful or what it does, ask. We’ll figure out how it’s useful, or we’ll get rid of it. 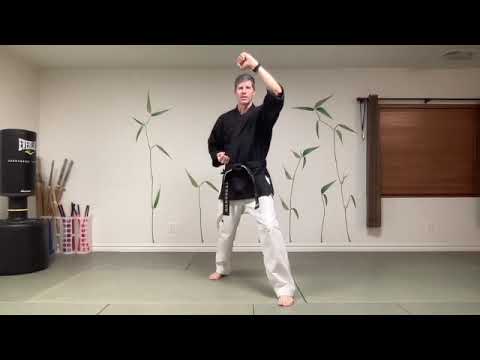